Diary from the delivery, day 1 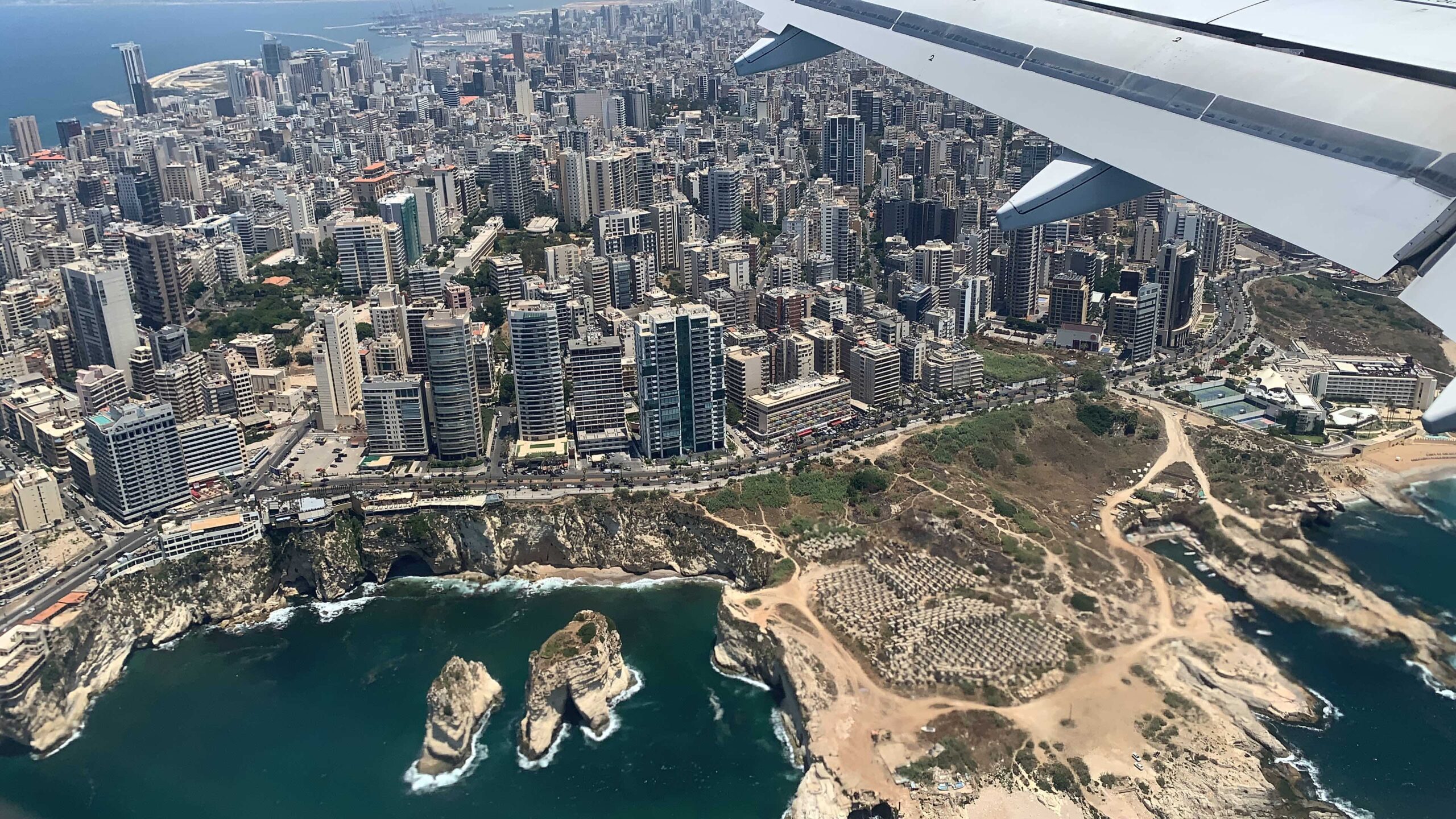 The trip from Düsseldorf to Beirut was a little bit of a “surprising” German efficiency. It took 4.5 hours to pass the airport checks. Less than 4 hours later we had a quick arrival in Lebanon. We were then directly heading to our meeting with General Mohammad Kheir, head of the Higher Relief Council.

The meeting took place in the STARCO building and the atmosphere of our talks was very engaged and constructive. We have been focussing on how to regain most of the lost times from the logistics process. Luckily General Mohammad Kheir was very convincing to provide the devices at earliest to families in need.

Additionally General Mohammad Kheir confirmed to Addul-Rahman Adib his full support for the project and our organization. We are going to meet again, when the first units will be handed he families in need by the Higher Relief Council an by Sanabel Nour in Tripoli end of this week.

In the evening we have arrived in Tripoli. Then my cousin and I, we were trying to fix the rare electricity in my apartment. A wellknown problem to every Lebanese.